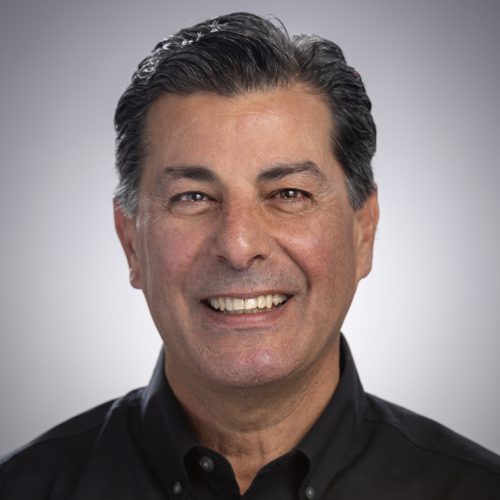 A partner in Premier Marketing Group, Inc., Athan has over 35 years’ in the foodservice equipment industry. During his first twenty years he was a principal in two different successful manufacturers’ rep groups based in the Bay Area in Northern California. Athan is a 1979 graduate of the University of California at Berkeley with a B.A. degree in Economics. Athan was a recipient of the Foodservice Equipment and Supplies national Young Lion’s Award for distinguished service as a manufacturer’s rep. 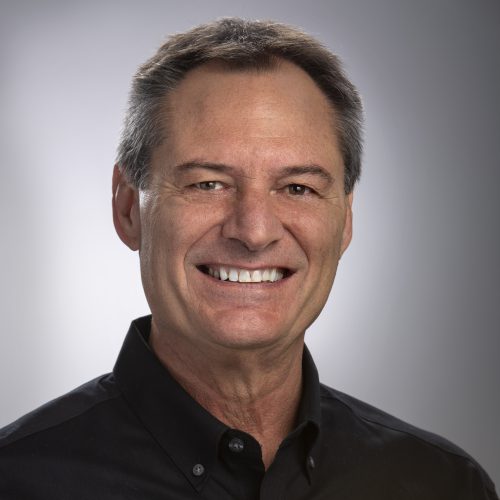 A partner in Premier Marketing Group, Inc. (Premier), Scott has over 35 years’ in the foodservice equipment industry. Prior to forming Premier, he held a variety of field sales positions with Hobart Corporation based in the Southeastern U.S. and California. Scott’s most recent position was Vice President of Foodservice Sales – Hobart Corporation prior to forming Premier in 1999. Scott is a 1978 graduate of Bowling Green State University with a B.S. degree in Marketing. 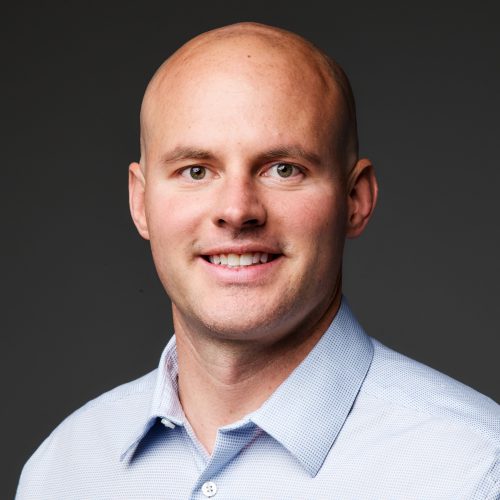 A partner in Premier Marketing Group, Inc., Garrett is a ten-year veteran in foodservice. He has represented a number of premier brands including Hobart, Traulsen, Baxter, Vulcan, Berkel, and Wolf in both headquarters and field-based positions in Troy, Ohio and Phoenix, Arizona, respectively. During his tenure with ITW, Garrett was a two-time recipient of the Toppers Award for his outstanding sales performance.

In addition to his experiences with ITW, Garrett started a food franchise consulting business and opened a restaurant in Gilbert, Arizona. Most recently, Garrett worked for a custom refrigeration company handling their chain sales, specifically in Texas.

Garrett earned his bachelor’s degree in Business Administration from California Lutheran University and his MBA with an emphasis in Finance from Arizona State University. 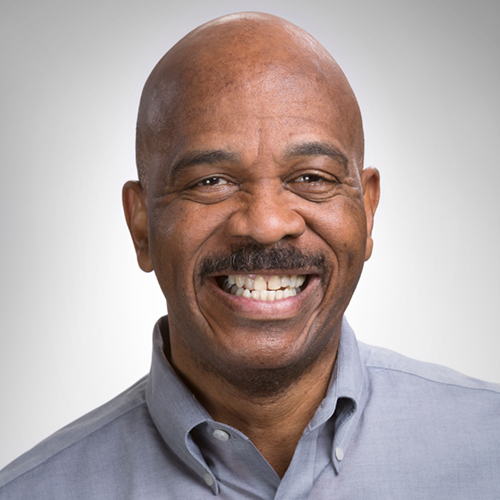 Woody joined Premier Marketing Group, Inc., in February 2001. Woody brings over 30 years’ of field and headquarters experience with Hobart Corporation, most recently as a Territory Sales Manager in the Foodservice Division based in Sacramento. Woody is a 1977 graduate of the University of Dayton. 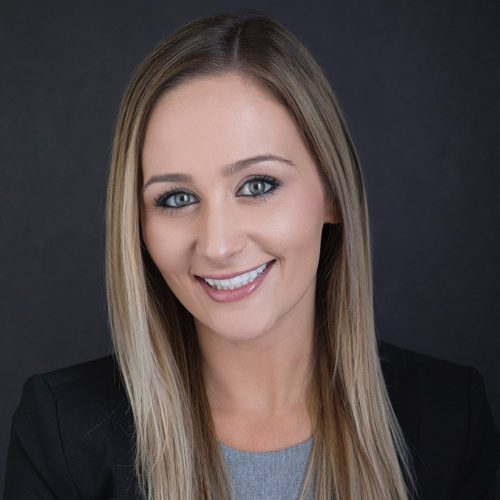 Janelle joined Premier Marketing Group in February 2021 as Senior Manager, Engineered Products. She brings over 11 years of experience working for manufacturers in the foodservice equipment industry. She ran sales and operations for 8 years at English Manufacturing and most recently was a Regional Sales Manager with Chill Rite Manufacturing. She graduated from San Francisco State University with a Major in Broadcast Journalism and a Minor in Marketing. 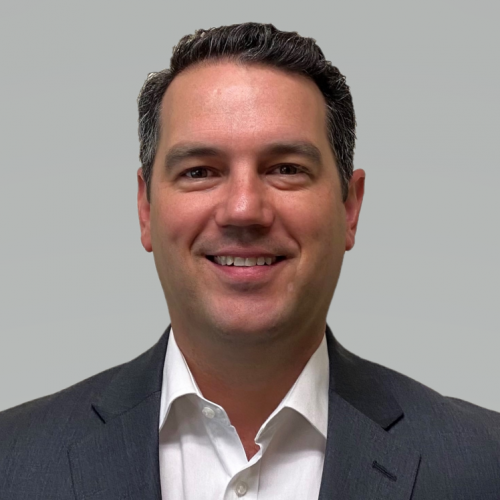 Brady joined Premier Marketing Group, Inc., in June 2021 as a Territory Sales Representative. Brady covers the San Francisco Bay Area, representing all Premier product lines, and is based in the San Francisco area.

Brady has more than 15 years of experience in sales and customer service. In his most recent role, he served the wholesale electrical distribution industry managing operations and logistics for the automated industrial division.

Brady earned a bachelor’s degree in General Management from UC Riverside and went on to complete his MBA in Finance from Azusa Pacific University. 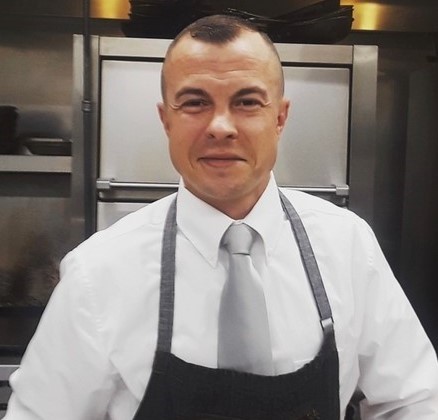 Seth joined Premier Marketing Group, Inc. in September 2021 as a Territory Sales Representative and Company Chef. Seth covers the Sacramento and Reno Area, representing all Premier product lines, and is based in the greater Sacramento area.

Seth has sales experience with leading food distributors and suppliers and is an experienced Executive Chef, leader, and marketing associate with 16 years in the foodservice industry. In his most recent role, he worked at Performance Food Service as a marketing associate and prior to that he was with Sysco, Inc.

In addition to his sales experience, Seth was an Executive Chef at Morton’s Steakhouse and Sienna Restaurant Group, to name a few. He attended Le Cordon Bleu and was top of his class with high honors and inducted into the Escoffier Club. 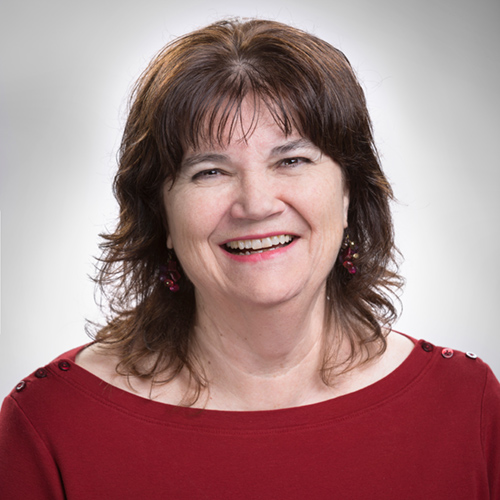 Susan joined Premier Marketing Group, Inc. in 1999. Susan currently has over 25 years’ experience in the foodservice equipment industry. Prior to joining Premier she worked for both a leading equipment manufacturer’s representative group in Northern California, as well as a prominent national foodservice equipment dealer. Susan manages all inside functions of Premier’s order entry, customer service, sales support, and office operations. 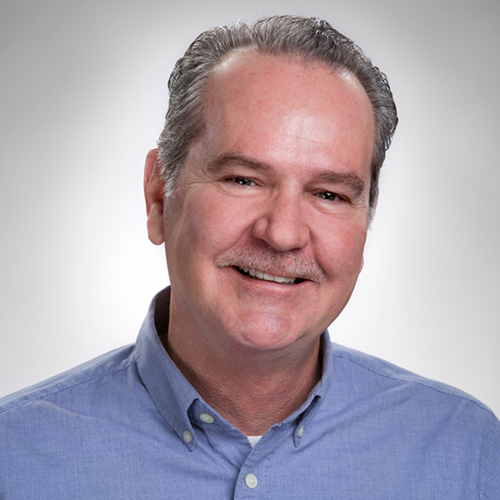 Marc joined Premier Marketing Group, Inc. during its inception in 1999. He has over twenty-five years’ experience in the foodservice industry working in a variety of capacities including operations and sales positions with our markets most prominent equipment dealers. Marc is from San Jose, CA. where he attended San Jose State University and is ServSafe certified. Marc leads Premier’s inside sales staff and manages the project estimating functions. 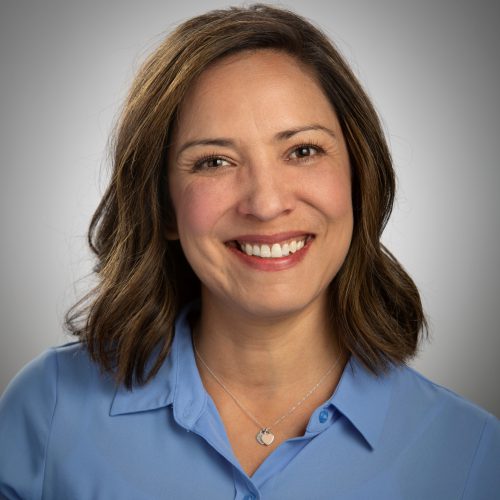 Kristy joined Premier Marketing Group, Inc. (Premier) in 2017 as part of the Marketing and Sales Support team. Kristy has over 15 years’ of marketing and communications experience with various for-profit and non-profit organizations. Prior to joining Premier, she worked for the Public Health Institute as a Marketing and Communications Manager for the Nutrition Education and Obesity Prevention Program. Kristy earned a B.S. in Business Administration with a concentration in Marketing from San Jose State University.